Are you in a Smoke control area? (SCA)

Under the Clean Air Act local authorities may declare the whole or part of the district of the authority to be a smoke control area. It is an offence to emit smoke from a chimney of a building, from a furnace or from any fixed boiler if located in a designated smoke control area.

It is an offence to acquire an unauthorised fuel for use within a SCA unless it is used in an “exempt” appliance (“exempted” from the controls which generally apply in the SCA). The current maximum level of fine is £1,000 for each offence.

The Secretary of State for Environment, Food and Rural Affairs has powers under the Act to authorise smokeless fuels or exempt appliances for use in smoke control areas in England. In Scotland and Wales this power rests with Ministers in the devolved administrations for those countries. Separate legislation, the Clean Air (Northern Ireland) Order 1981, applies in Northern Ireland.

Therefore it is a requirement that fuels burnt or obtained for use in smoke control areas have been “authorised” in Regulations and that appliances used to burn solid fuel in those areas (other than “authorised” fuels) have been exempted by an Order made and signed by the Secretary of State or Minister in the devolved administrations.

Fuels which are authorised by Statutory Instruments (Regulations) made under the Clean Air Act 1993 or Clean Air (Northern Ireland) Order 1981 and include manufactured solid smokeless fuels. These fuels have passed tests to confirm that they are capable of burning in an open fireplace without producing smoke.

More information on Smoke Control Areas can be found on the Gov.uk website.

Looking for something else? 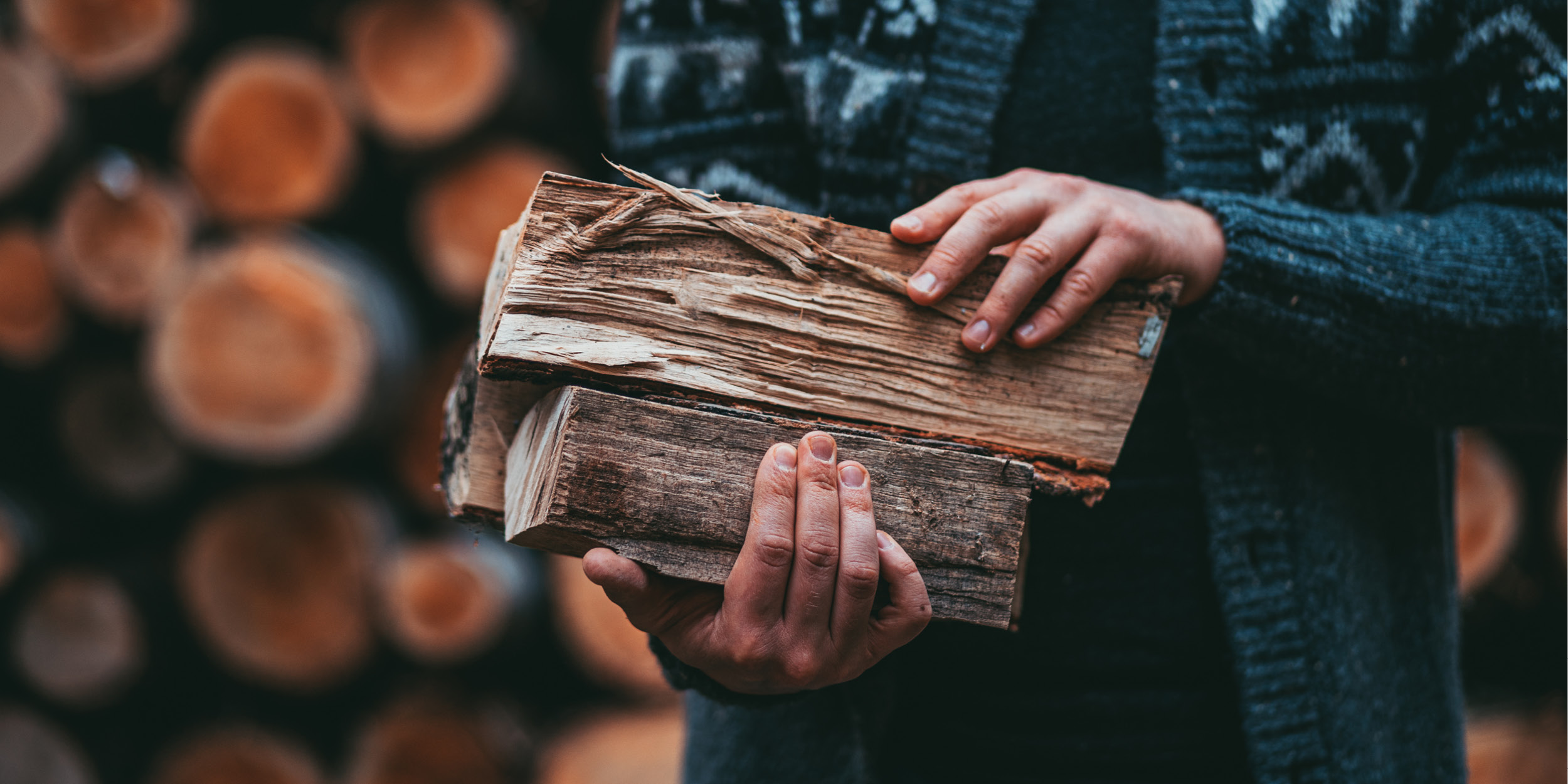 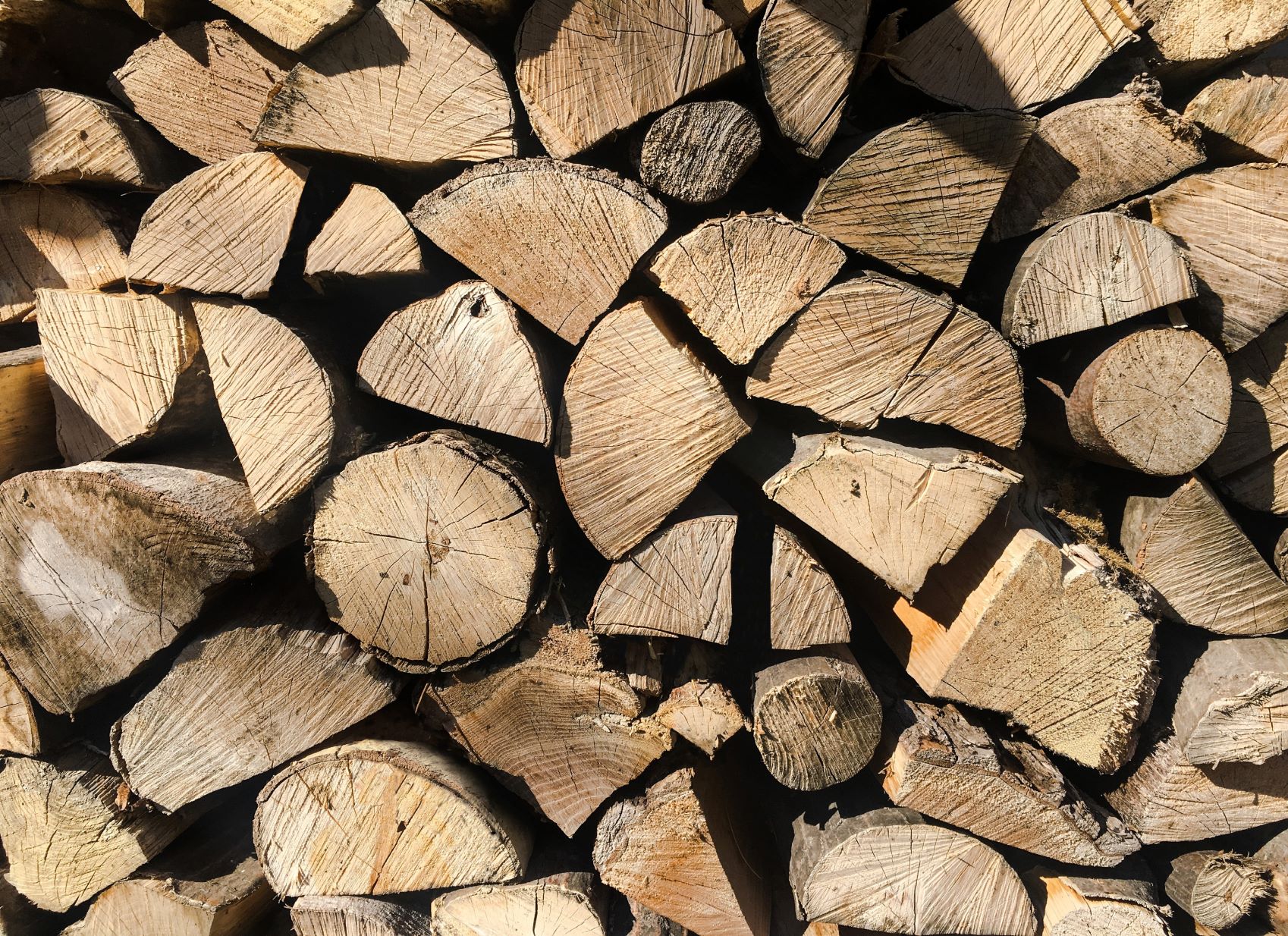 The importance of wood fuel quality 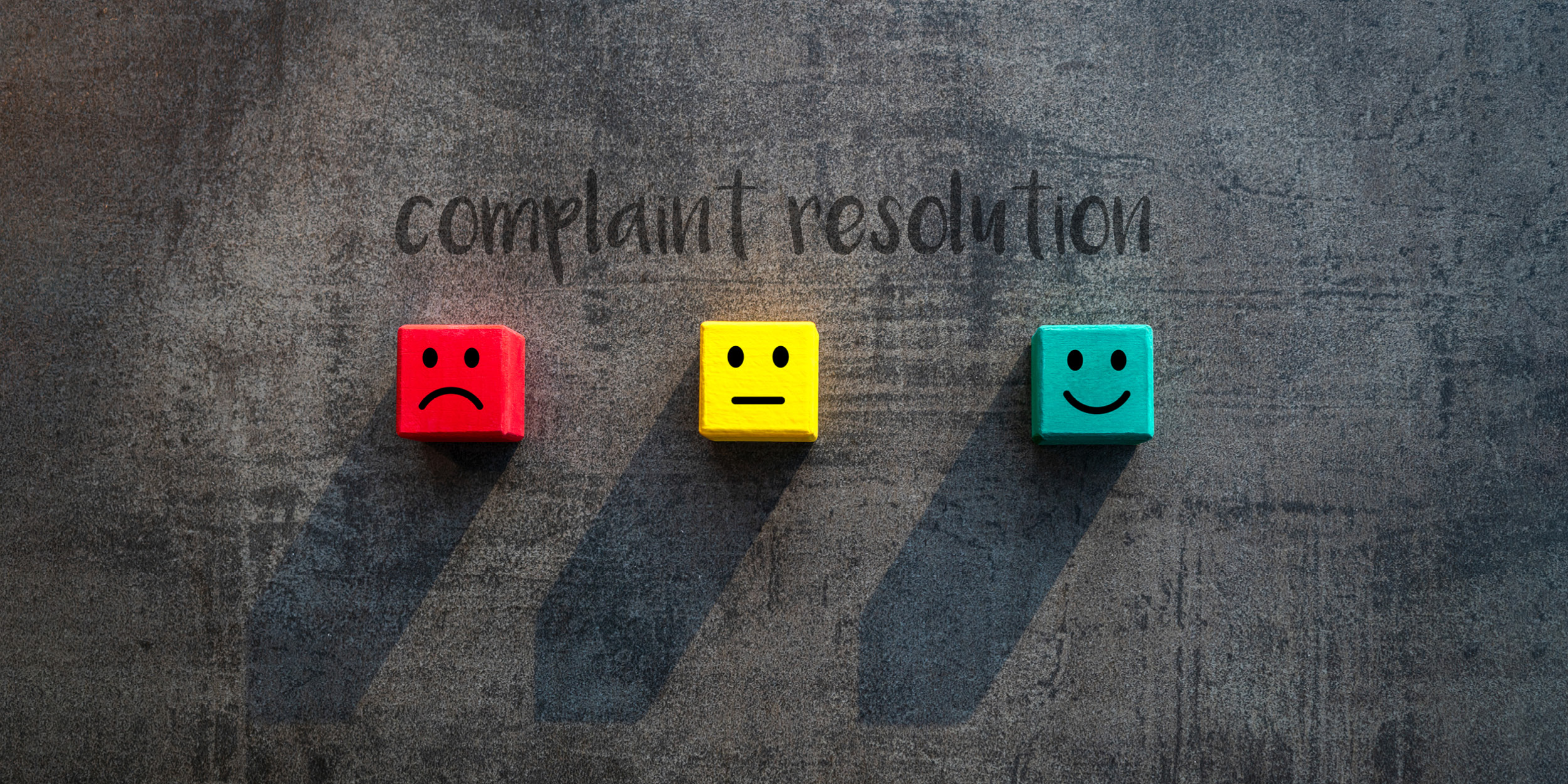 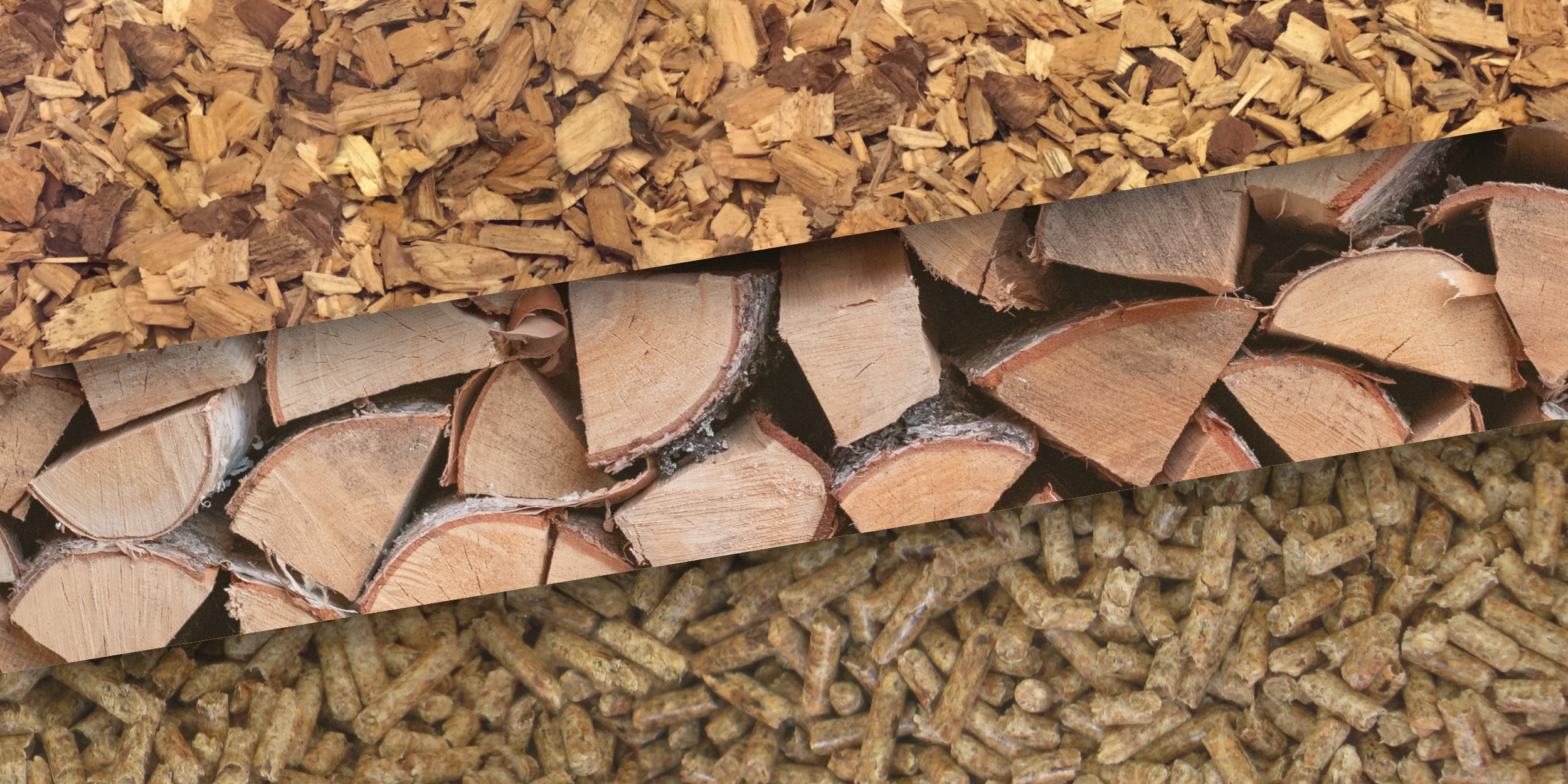 The importance of drying wood