Woodsure takes on management of the Biomass Suppliers List

Woodsure, the quality assurance certification scheme for woodfuel, will take over the running of the government’s Biomass Suppliers List (BSL) on behalf of the Department for Business, Energy and Industrial Strategy (BEIS).

Woodsure is working closely with the current contract holder, Gemserv, to make sure the experience is seamless for existing registered suppliers, with the new contract starting on 1 July 2021.

We’re delighted and very proud to be taking on the BSL work on behalf of BEIS. Woodsure is dedicated to promoting responsible, sustainable woodland management practices and quality fuel, and our experience and knowledge in the sector makes this a natural step for the organisation to take.

The BSL is a list of woodfuel that has proven it meets the eligibility requirements for the Renewable Heat Incentive (RHI) scheme. It allows RHI participants to demonstrate to Ofgem that the fuel they are using in their biomass boilers meets the sustainability criteria needed to claim their RHI payments.

From 1 July, contact details for suppliers will change. The new contract also brings extended helpline hours, with representatives now available from 9am to 5pm Monday to Friday.

To be authorised to join the BSL, suppliers must be able to evidence that the fuel has been produced legally and sustainably. That includes demonstrating that the greenhouse gas emissions generated from the cultivation, processing and transport of their biomass fuel are at least 60% lower than the EU fossil fuel average for heat. Suppliers also need to confirm that the wood has been legally felled and that the woodland has been sustainably managed.

While BSL authorisation doesn’t currently guarantee the quality of fuel, Woodsure does make voluntary provision via a  fuel quality certification schemes which is used by many BSL suppliers. As of April 2022, Woodsure will be introducing the fuel quality policy element and working closely with the advisory panel to deliver it.

Both Woodsure and HETAS have been working with BEIS and Gemserv as technical partners for the BSL since 2014, so they understand the scheme and are able to facilitate a smooth transition.

As we have such a focus already on sustainability and fuel quality here at Woodsure, we’re very well placed to run the scheme. We’re looking forward to working together with suppliers, many of whom we already know. While we’re not planning any immediate changes, we’re hoping to work with suppliers and other partners to develop improved processes in future.

All current suppliers will be contacted with the new contact information. 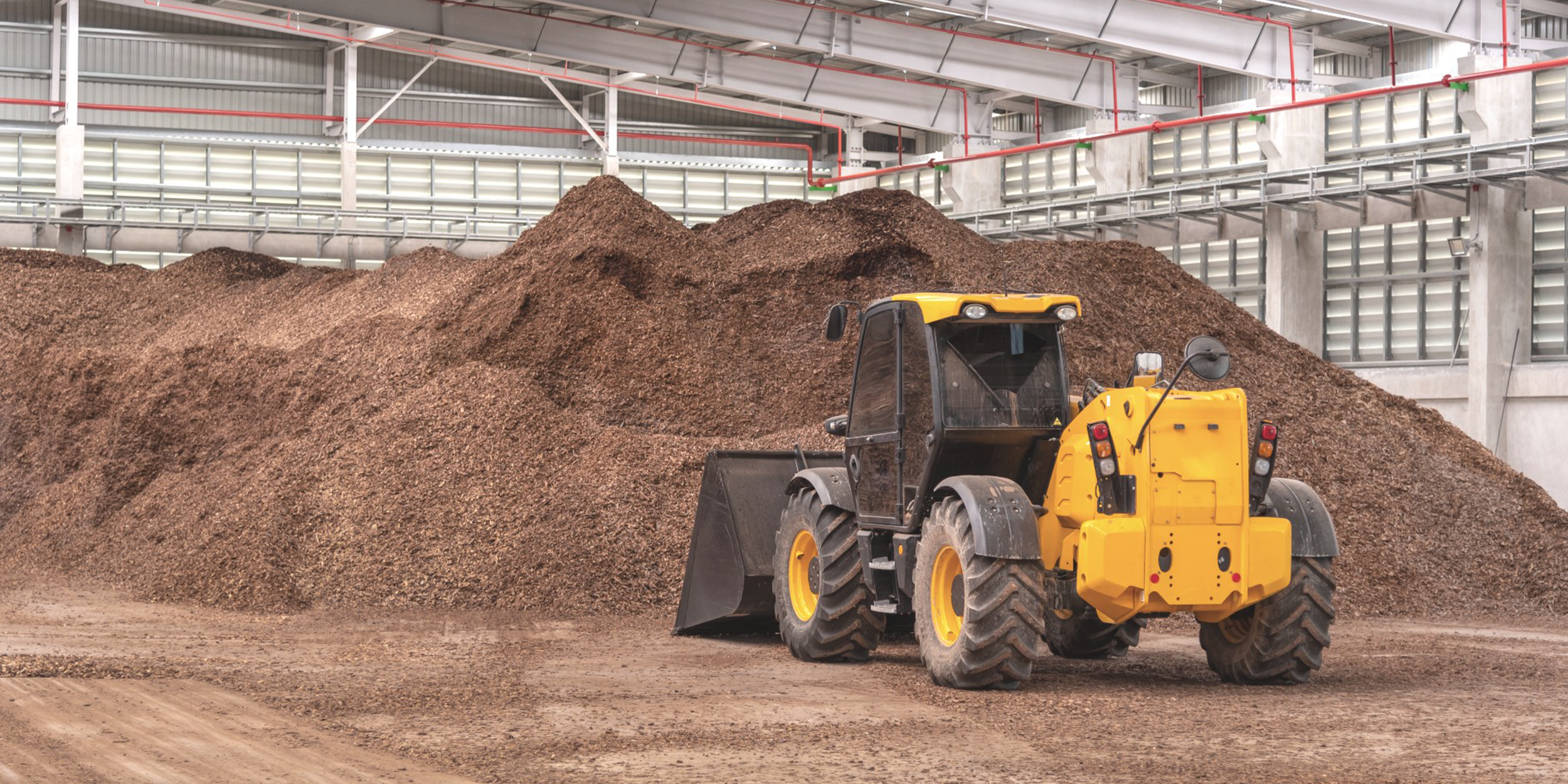 Fuel Quality is coming to the Biomass Suppliers List

A look at the Ready to Burn legislation in more detail 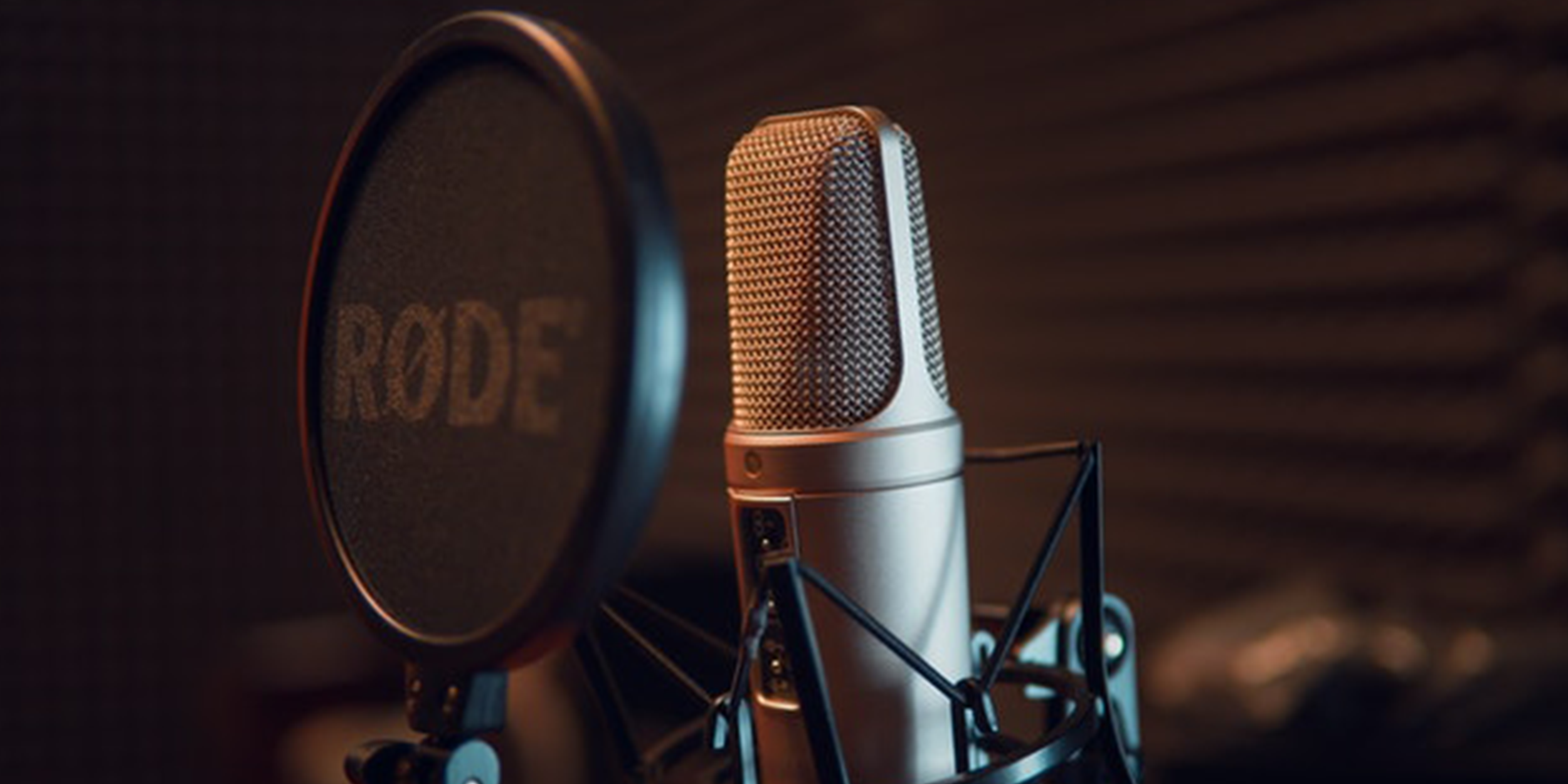 Ready to Burn the hot topic on the airwaves 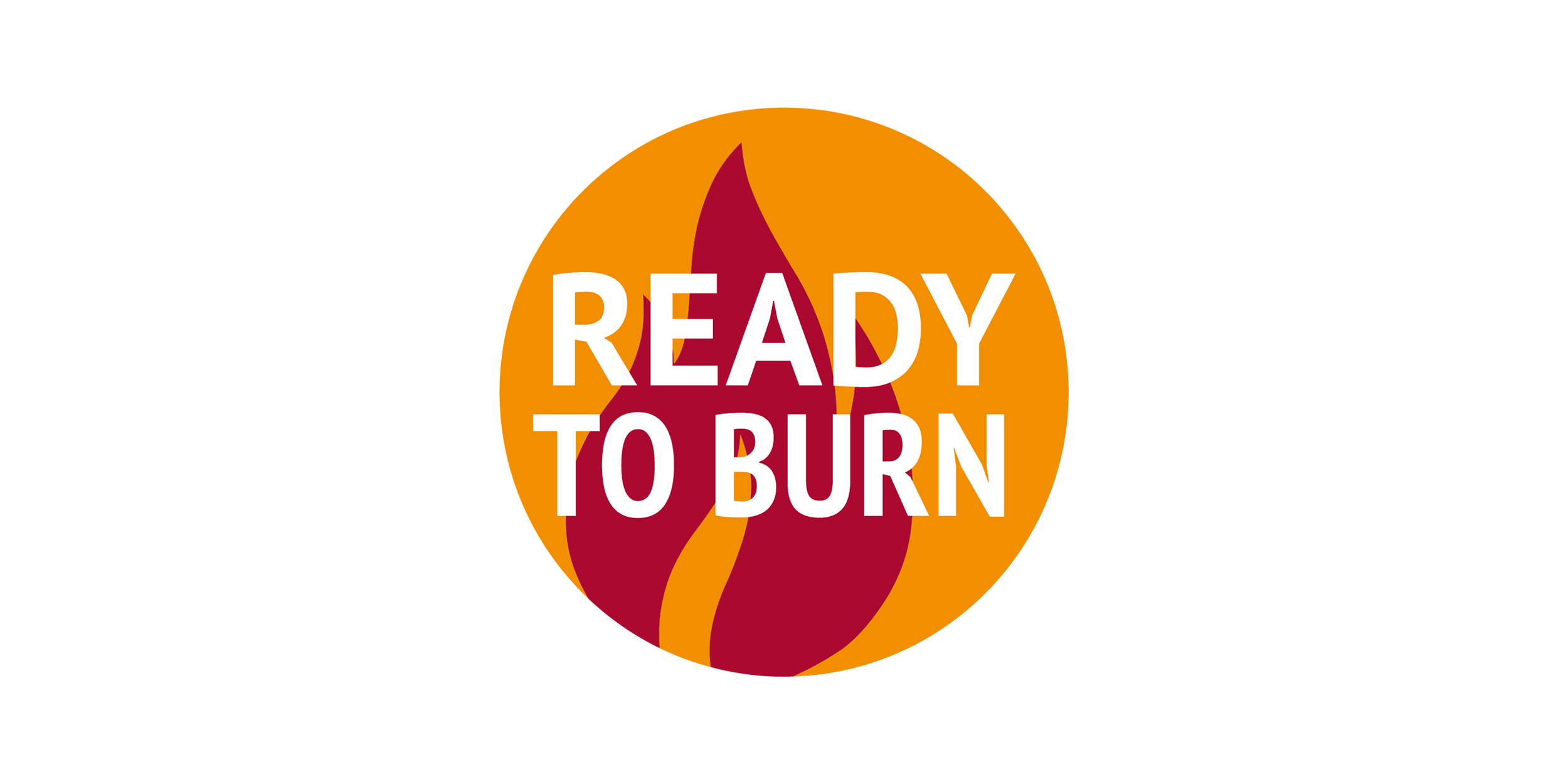